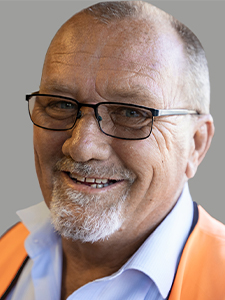 Connect with Dallas on LinkedIn

On August 23rd we celebrated 60 years of helping build Australia - and 60 years of great characters like Dallas Kells.

Dallas has worked for Conplant since he was just 20… Or so we thought!

One day when updating the vehicle insurance, Conplant founder Max Coleman discovered that Dallas was a fair bit younger than he’d let on. As a result, he had to leave the business, but Max agreed to keep him on for a couple of weeks while he looked for work.

That two weeks turned into five…

Eventually, Dallas stopped looking for work and just turned up every day!

Max called him in for a ‘meeting’, and started asking him questions about his job. Dallas thought, “This is strange, why is he interviewing me? I already work here!”

At the end of the interview Max advised Dallas that he was officially re-hired, and back on the books full-time. How could he not after Dallas just kept turning up!

After a few happy years with Conplant, Dallas wanted to try his hand at something else. He gave his notice and started his own business.

Dallas enjoyed his time away, but missed the friendly work environment. Dallas wound up his business in 1998 and went in to see his old mates at Conplant. He ran into Max’s son Ian, now a Conplant director, and told him he was looking for work. Ian said, “That’s great, I was just about to list a truck driver’s job – you’re hired!”.

Ian’s always been a bit of a jokester, so Dallas wasn’t 100% sure if he was being serious. He went home and gave his wife the good news. “I have a job,” he explained – “I think!”

Dallas arrived bright and early the next morning, not knowing if he was going to be driving a truck for Conplant or the butt of one of Ian’s gags. Ian threw him the keys and the rest is history.

42 years later, Dallas is still working for Conplant. He’s clocked up 34 years of service over three stints. He started in the wash bay, moved into the workshop, then behind the wheel of a truck, driving Conplant’s first float. He manned the workshop and did some field service, finally moving into the store prior to leaving Conplant to move to QLD.

Conplant later opened a branch in QLD, which Dallas eventually joined as Hire Controller. He moved to National Parts Manager, then to Branch Manager and now Regional Operations Manager, where he now enjoys hiring the next group of youngsters who will go on and tick up 30 years of service for Conplant.

Thanks for your hard work Dallas – you’re a huge part of Conplant’s success and it’s an honour to be a part of your story. We’re certainly glad you never stopped showing up! 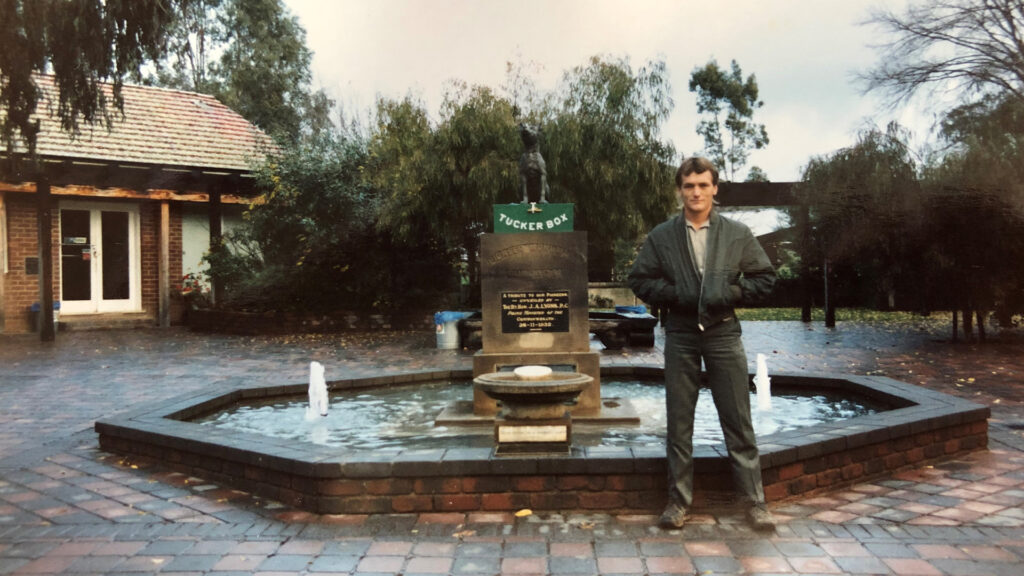 Fill in your details below for the latest news and more about the people that make Conplant special.