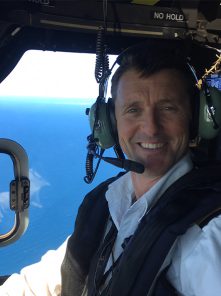 Down to earth… but up with the stars! Louis Fallon is a man of extreme opposites.

His family company, Fallon Bros Earthworks, is a down to earth, hardworking type of operation – with between four and nine staff, depending on the workload. They have nine pieces of construction machinery plus a large forestry mulcher that they hire out. 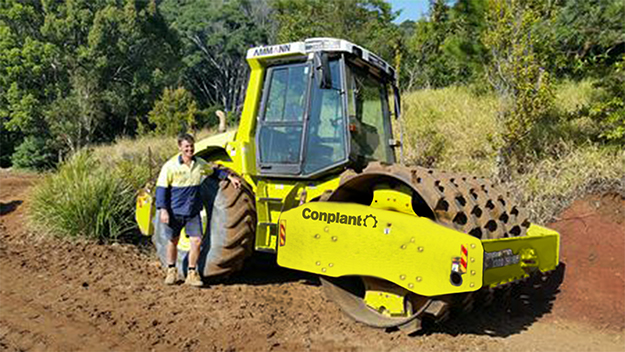 But away from the worksite, you’re likely to find Louis in the pilot’s seat… and there might even be a celebrity in the back!

Louis Fallon lives in Pottsville, northern NSW with his wife and four children – two boys and two girls.
His recent work has been in the Bangalow area – doing tracks and roads for hobby farms and luxury properties in the region. His quality of work and attentional to detail are second to none.

Louis uses Conplant rollers, and reports that he’s extremely happy with our level of service – from the office staff right through to our truck drivers and mechanics. He likes our great range of compaction equipment in particular.

“Make sure Conplant doesn’t change and you continue doing what you are doing. Your support is very good at all levels including your trucks drivers, mechanics etc who conduct themselves professionally and offer excellent service.” 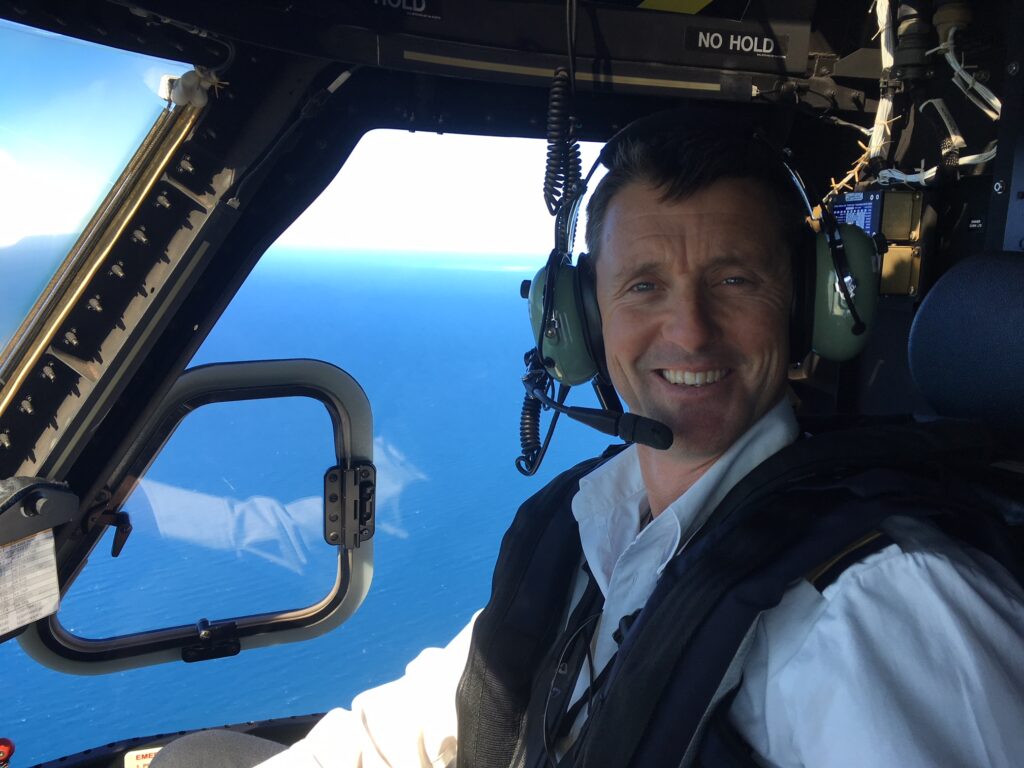 Louis has worked for large international company Bristow Helicopters for 4.5 years – and still is there on a part time basis. He’s clocked up 4000 hours in the air, and his career has taken him all over the world. Louis’ helicopter is multi engine and multi crew – it weighs 12 tonne loaded and costs around $32m.

Recently, Louis has been flying workers out to the oil rigs from Broome (an over five-hour flight with a fuel stop) in a Sikorsky S-92 aircraft carrying up to 17 people. He also does joy flights for SeaWorld, and some media work – including Oprah Winfrey’s tour of Australia in 2015 and one of Pink’s Australian tours.

Good on you, Louis – thanks for your support, and we look forward to continuing our relationship with you and Fallon Bros Earthworks well into the future. 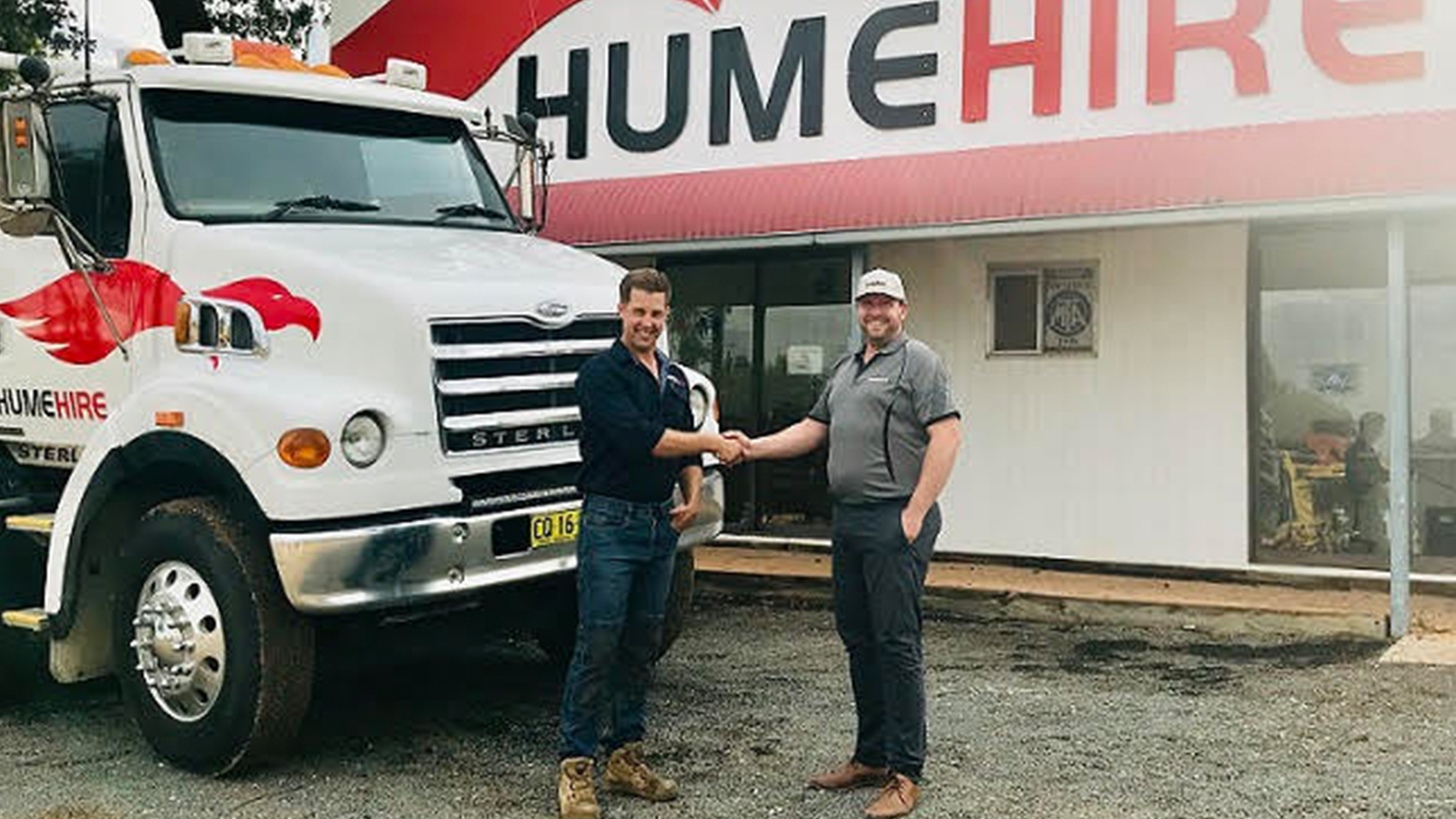 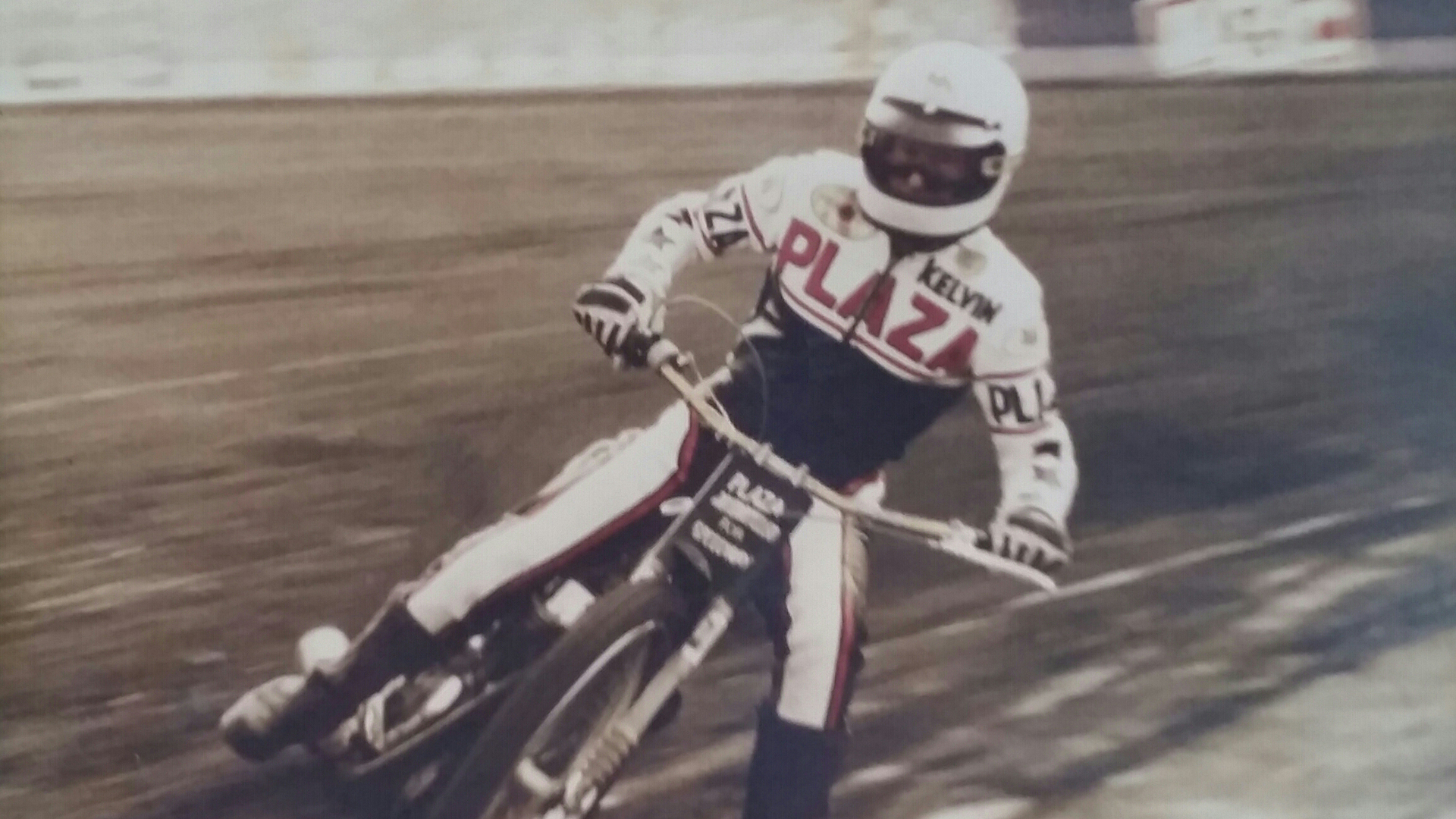 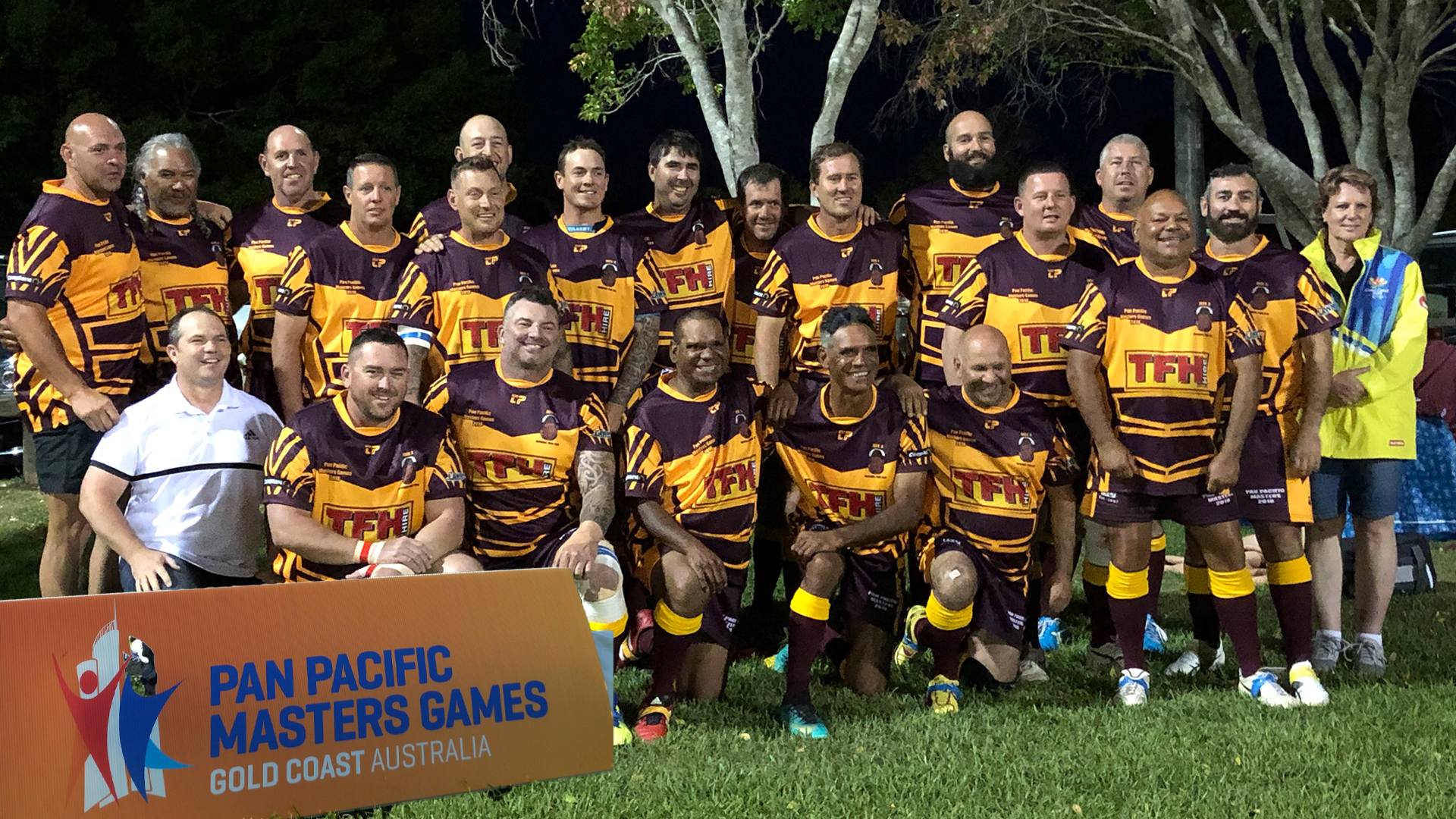 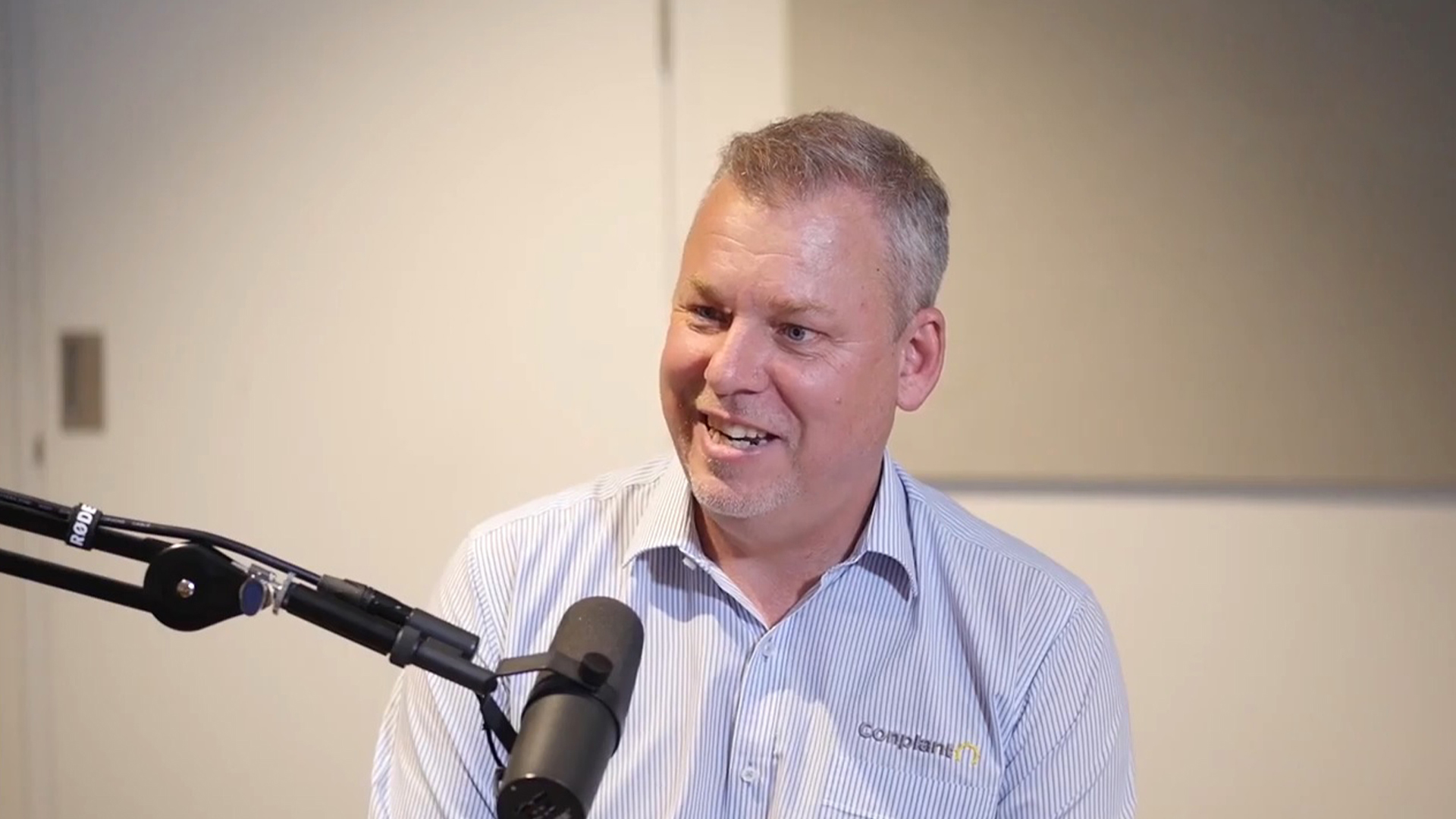